What’s the Difference Between Sole Custody and Shared Custody? 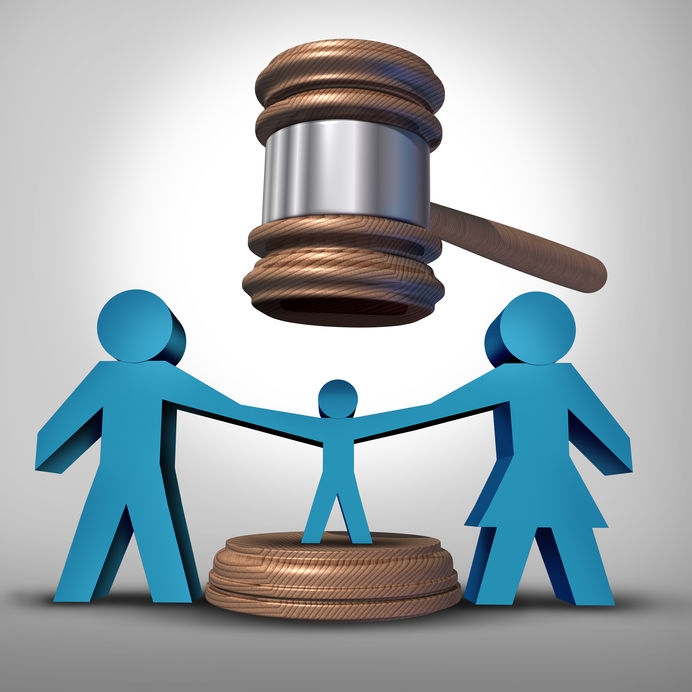 If you’re involved in a family legal case, it’s important to understand the various types of child custody that can be awarded. Explore the differences between sole and shared custody and learn how to get help from an attorney.

Sole custody refers to both physical and legal custody of a child. Legal custody is the right to make important decisions for the child, such as where they will go to school, what pediatrician they see, what healthcare services they receive, and other red-tape matters. If a parent is awarded sole custody, this means that they have both legal and physical custody that is not shared with another party.

Shared custody can be any mix of physical and legal custody between two parties. For example, a court may award both parents shared legal custody, but award only one parent physical custody. Or, a parent may be awarded physical custody but not legal if there is a situation where that parent is not able to make sound financial and educational decisions.

In most cases, courts strive to give equal physical and legal custody to both parents when it’s safe and in the child’s best interests to do so.

There are many factors that a judge will consider before determining whether to award shared or sole custody, and how to divide physical and legal custody if needed. Here are several of the most frequently evaluated factors:

When to Reach Out to an Experienced Tampa Family Lawyer

Child custody cases are emotional, stressful and time-consuming for everyone involved. It’s important that you have the support and guidance of a seasoned family law attorney in Florida from the beginning of your case. Contact our office today for immediate help.